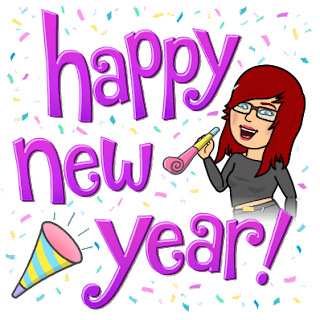 Hey there. Happy New Year. I was real ready for it to be 2018, because 2017 was basically the best of times and worst of times for me – 2016 too, come to think of it – and I'll be writing a little bit more about some of those adventures in the coming weeks. I've got a bit more free time these days, and I'll be writing about that too. New beginnings, and all.

For now though, one of the new things I started doing at the end of 2017 is reporting for CBC Radio's programme The World This Weekend. I used to be an Ontario Morning correspondent for CBC back in the day, and later filed reports for Ottawa Morning and I have to say, it's a real thrill to be back on radio. As a foreign correspondent-type person. (I always dreamed of being a foreign correspondent, but I kind of took a different route in my career) Anyway, it's a medium I love and will be doing more of. So stay tuned for that too.

For now, you can still check out the report I did this weekend on the five per cent value-added tax that launched today across the UAE.

As Alia Yunis, a Californian I interviewed for the report, puts it: "Taxes are one of those words that you never want to hear, but they seem to be getting inevitable so you can run but you can’t hide from them, as much as people try to."
at January 01, 2018