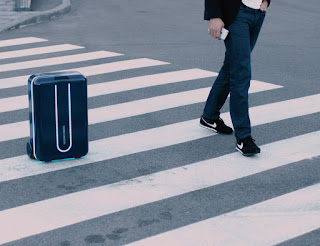 Image of the day: Instagram bait galore in the INDEX Dubai's Off the Wall feature

I've been seeing these all over Instagram lately and now, Dubai. It's worth a trip to the 28th INDEX Dubai, on at the Dubai World Trade Centre until Thursday March 29, for lots of reasons. But one is to get a shot like this in the Off The Wall feature.

The side-ways room was created by Dubai-based interior designer Sharon Jutla and features furniture and décor worth an estimated Dh1.4 million from US designer Jonathan Adler.
at March 27, 2018 No comments:


"Please don't take my picture. My image is worth money."