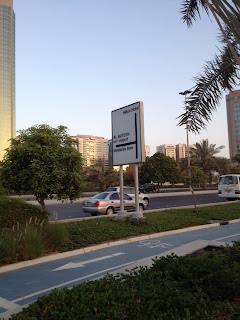 I noticed this a couple of weeks ago while I was having a power walk along the Corniche. I love how much of a throwback it is, the idea that in the middle of all this mayhem that is Abu Dhabi city, you really only have three ways to go: Al Bateen, Ministries Area and Hilton Hotel.

PS I feel a little sorry for the Hilton Hotel these days, if it's possible to feel sorry for a building (and I believe it is). It used to be one of the landmarks of the city and lately it's being dwarfed by the massive St Regis complex to the right and Etihad Towers to the left.
at June 19, 2012 3 comments:

Overheard in the newsroom: Tuesday edition


"The kindness of strangers is heartwarming."
"So is pinot grigio."

"I'm gonna be your eye to the Arab world."

"All I want to know from you guys: is there a one-bedroom or not?"

Editor 1: We have an interview with the head of Spanx.

Email ThisBlogThis!Share to TwitterShare to FacebookShare to Pinterest
Labels: Conversation between two editors

Snap caption: If you say so, but what would low class washing be like? Never mind, forget I asked 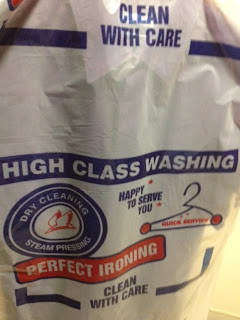 Over on Scene&Heard, one of two of The National's Arts&Life blogs, I took a gander at one of my favourite websites and it was totally worth it.
at June 17, 2012 No comments:

My last taxi: how I became an Abu Dhabi driver, four years later

I haven't had any taxi horror stories lately, and that's because I don't take them anymore.

My taxi stories have been well-documented in this space. A conservative estimate is that I've taken 2,400 trips since arriving in April of 2008. That's a lotta different personalities (and a wide variety of brake-accelerator capability) to deal with. Several proposals (not for marriage). A couple of inappropriate comments. Some awesome seat covers. A couple of real jerks. Many hilarious stories. A lot of people who like and want to live in Canada, but cannot. And mostly, just really really really nice guys trying to earn a (hard) buck in a tough place.

Email ThisBlogThis!Share to TwitterShare to FacebookShare to Pinterest
Labels: taxis

Snap caption: Just guessing that a man put this outfit together 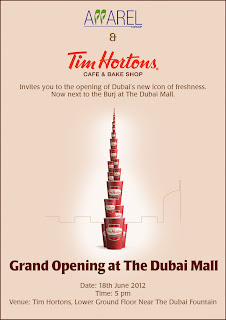 My search for a proper martini has been well documented by anyone who knows me, and a little bit here. Interestingly, and without any planning on my part, I happened to try ordering one this week almost a year to the day after swearing off them altogether while in the UAE. And that was because I've had martinis served in margerita glasses, with bendy straw, martinis with both olives AND lemon, martinis that I swore blended vodka, vermouth and creme de cacao and most recently when I decided to try again, a brown martini, with a slice of lemon perched on the side of the glass.