I feel like I have Dengue fever, a bit.

I think if I was awake it would have been a really good movie.
at February 27, 2013 No comments:

Email ThisBlogThis!Share to TwitterShare to FacebookShare to Pinterest
Labels: Overhead in the newsroom

Email ThisBlogThis!Share to TwitterShare to FacebookShare to Pinterest
Labels: Overheard in Abu Dhabi 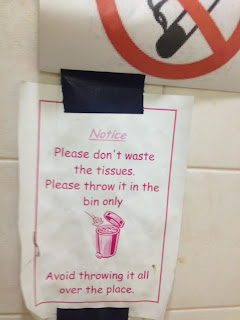 I loved this sign, which I spotted at a medical centre in Dubai, because it seems to indicate that a semi-regular wallpapering of the bathroom has been going on, on a regular basis. It just indicates some serious frustration, you know? The illustration just adds punch. As does the pink fonts, varying in shade.

I was also tickled by the no-smoking sign, as the bathroom reeked of cigarettes.

The person who posted these signs must be very frustrated, indeed.
at February 17, 2013 No comments:

Overheard in Abu Dhabi: Out on the town edition

She was weird wasn't she?

You and your friendly racism.

We'll need to get the Saudi lawyers involved first.

There are different people lying here.

Email ThisBlogThis!Share to TwitterShare to FacebookShare to Pinterest
Labels: Overheard in Abu Dhabi

Snap caption: If only it were that easy 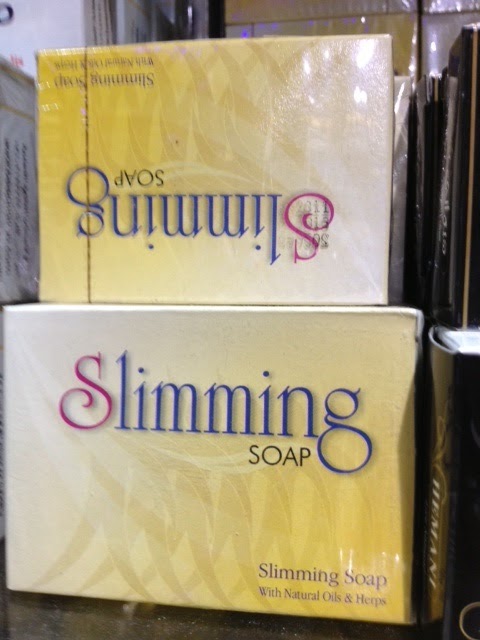 I like to write: The Argo and I hate Big Sugar edition

A bit behind on these, but I've written two pieces for The Review (in The National) in recent months.

For the Argo piece, I interviewed the former Canadian ambassador to Iran, Ken Taylor (portrayed by fellow Canadian Victor Garber in what was, its emphasis on the CIA aside, a very fine film), about meeting an apologetic Ben Affleck and how what's going on in the Middle East and how it's not so different.

Last week I read an article about the new Coke anti-obesity television ad, then watched it, and because I was so riled up I wrote this column (which was accompanied by a really cool illustration) about how in the fullness of time Big Sugar will likely rival Big Tobacco when it comes to decades of well-funded attempts to manipulate the public into believing its products are harmless when, as is increasingly being proven, they most definitely are not.
at February 08, 2013 No comments: 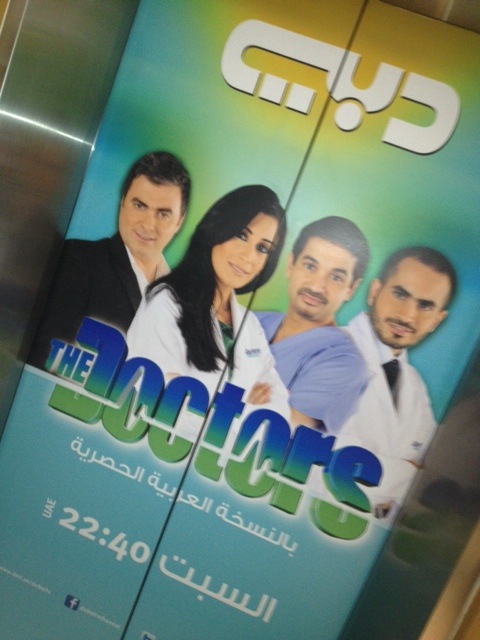 Email ThisBlogThis!Share to TwitterShare to FacebookShare to Pinterest
Labels: The Doctors

Snap caption: Today in places one would not expect to be offered VIP parking 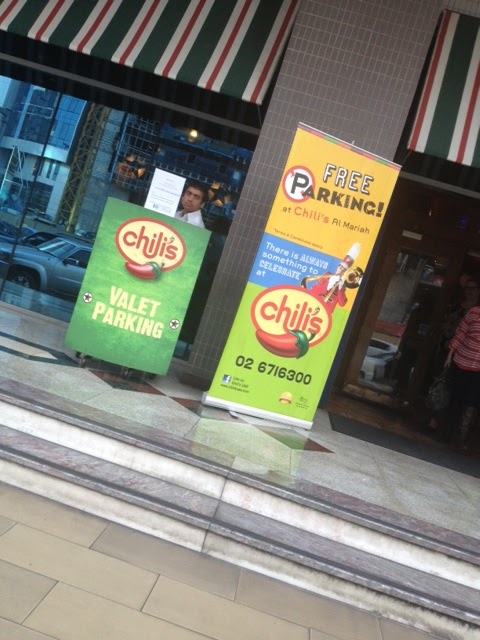 Exotic pet ban: Here's hoping you didn't have your heart set on a giant anteater

One of the great delights in reading the news here in the UAE are the occasional stories of people trying to enter the country with briefcases of iguanas or monkeys stuffed in their trousers.

It's the opposite of delightful, of course for the animals caught in what has been a thriving trade in exotic pets, often with tragic consequences. My favourite story since arriving was about Lily, the lioness that bounced back. And although I am sure it was very scary, I was also a big fan of the coverage of the cheetah on the loose in Sharjah, resulting in one my favourite pictures ever.

Anyway, while I'll miss such stories, it's a great development that the Ministry of Environment and Water is limiting to zoos and breeding centres many of the animals that has previously been allowed to enter. Check out the list here.

Dear Pond's: It's about the name of your new Pond's White Beauty range 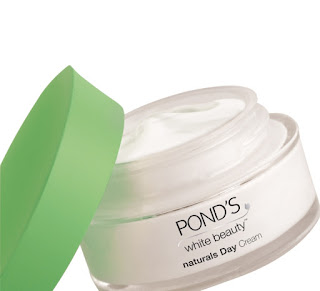 International news organisations predictably loved the story about the new app that promises to deliver a condom, within the hour, between 4pm and 4am. But in all the jokes and potential jokes, it was a simple comment from a former colleague on Facebook (now back in New York) that made me laugh the hardest:

Durex to deliver condoms in Dubai. Because nothing sets the mood like shouting directions at someone for half an hour. http://t.co/plpG8L62 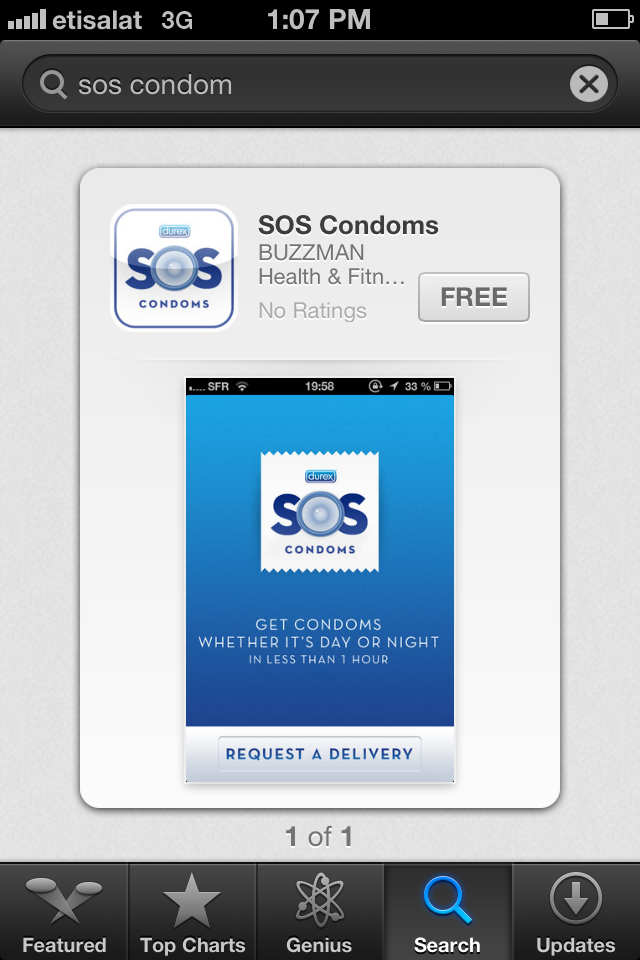