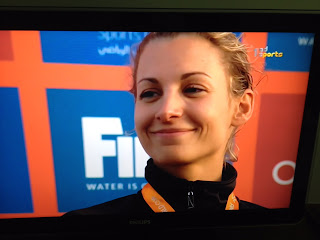 
“I’m really happy to have won,” she told Sport360. “It’s good to have come first but I know it wasn’t perfect and I still need to improve. However, it’s a great achievement for me."

Not that I follow high diving in the slightest, but Fina called Richard's a "surprising win", as well as the silver and bronze placements.

"And how many of these competitors had been on the podium last summer in Kazan? None. In fact, the best three in the capital of Tatarstan had modest performances in the United Arab Emirates." 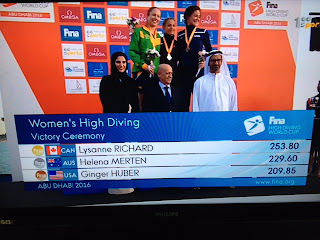 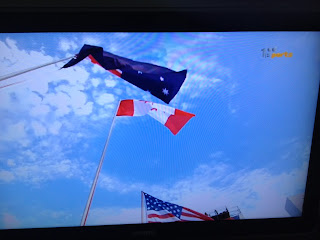