Begging is illegal in Abu Dhabi, particularly during Ramadan 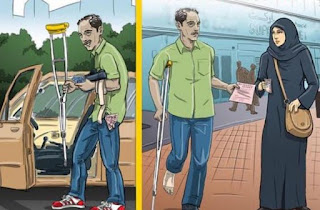 These images, released by Abu Dhabi Police this week as part of their "No Begging" campaign, probably seem jarring if you haven't experienced the phenomenon of Ramadan begging.

It really is a thing, where people come here to prey on the added goodwill the Holy Month brings with it. I've had a woman cradling an infant turn up at my door asking for money and two years ago, I was approached while getting into my car by a man wielding a festering sore on his forearm. Two weeks later, my friend encountered the same man. Same festering sore. 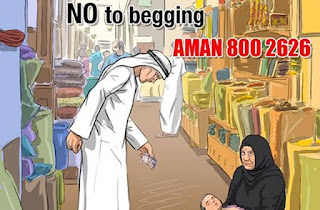 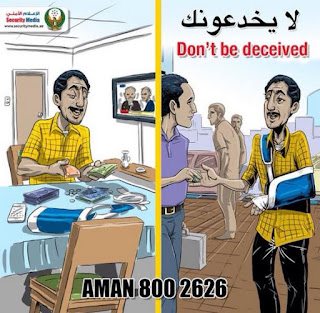