Please do not try this at home

I have no idea what is going on here, other than that a zoo caretaker in Egypt painstakingly turned a donkey into a zebra and then sent out pictures of it to news organisations.

It appears he might be trying to draw attention to what other zoos do, which is pass off some animals as other animals. That is what a young Arab colleague told me, but I am still puzzled. What other animals can be transformed in this offbeat manner? Suggestions? And who would not be able to tell that this is a donkey painted up like a zebra? For starters, its legs are WAAAYYYY too short. Anyway, this colleague summed up the picture as "30 kinds of awesome". 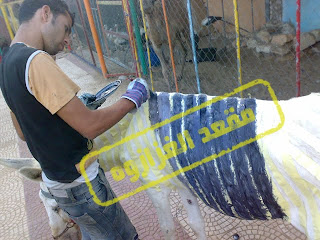 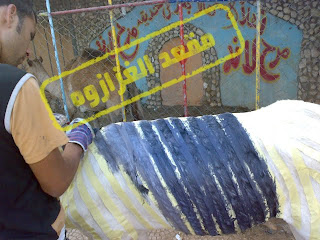 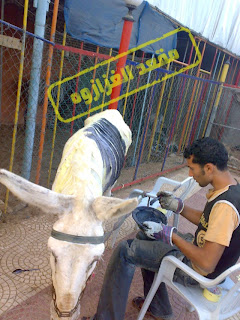 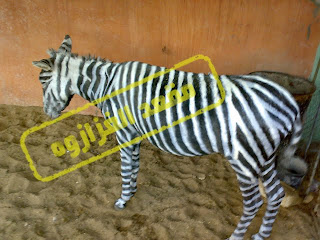 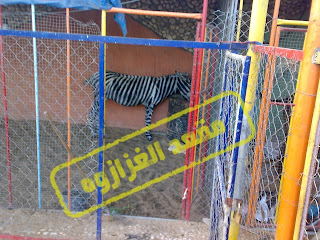 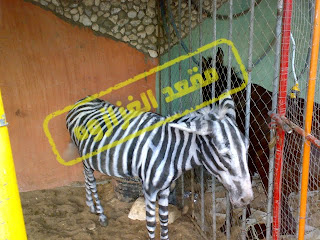