It's been quite a week here in the UAE, culturally speaking. Personally, I totally loved that we got this guy to pose in front of the Burj Khalifa: 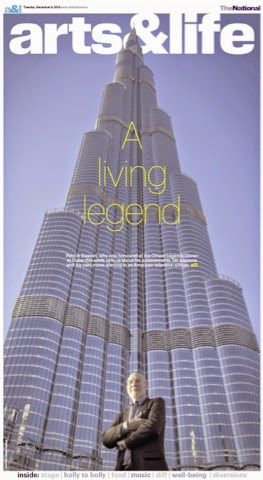 Yes, Sir Patrick Stewart dropped by and became a Chivas Legend. He's doing a sitcom with Seth McFarlane and Jackie Weaver (UAE connection - remember when she was here for Abu Dhabi Film Festival last year?) and it sounds awesome...as if that wasn't enough, Sarah Jessica Parker was in the emirate right on his heels to launch her shoe collection at Harvey Nicols and Bloomingdale's. She sounded lovely (and spent some time at Cle Dubai): 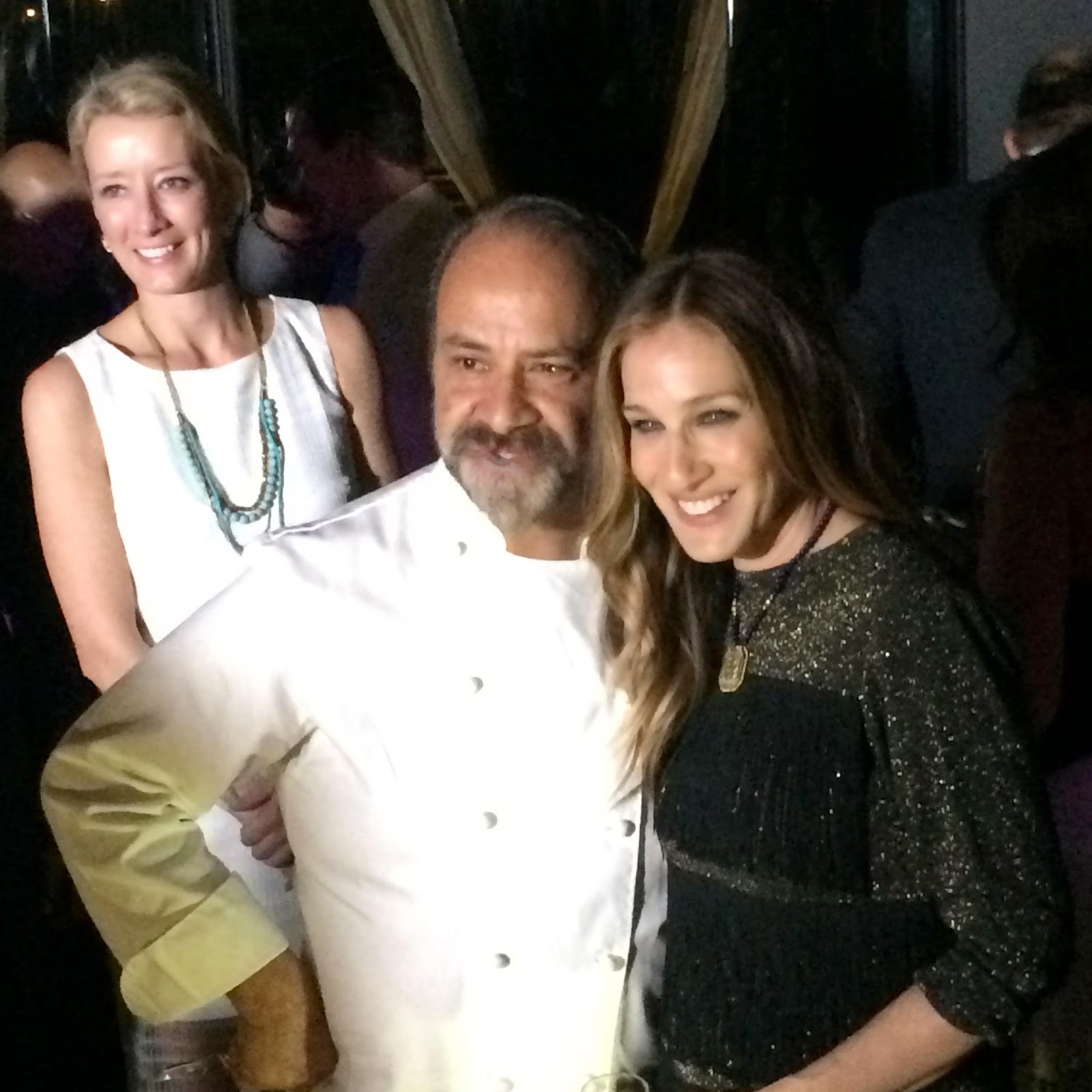 His film was but a script one year ago, but after picking up US$100,000 in winning the IWC Filmmaker Award at last year's Dubai International Film Festival, the RAK-based Emirati educator and filmmaker Waleed Al Shehhi saw his first feature Dolphins have a red carpet gala screening at the 2014 edition. Pretty impressive, no matter where you are making films. 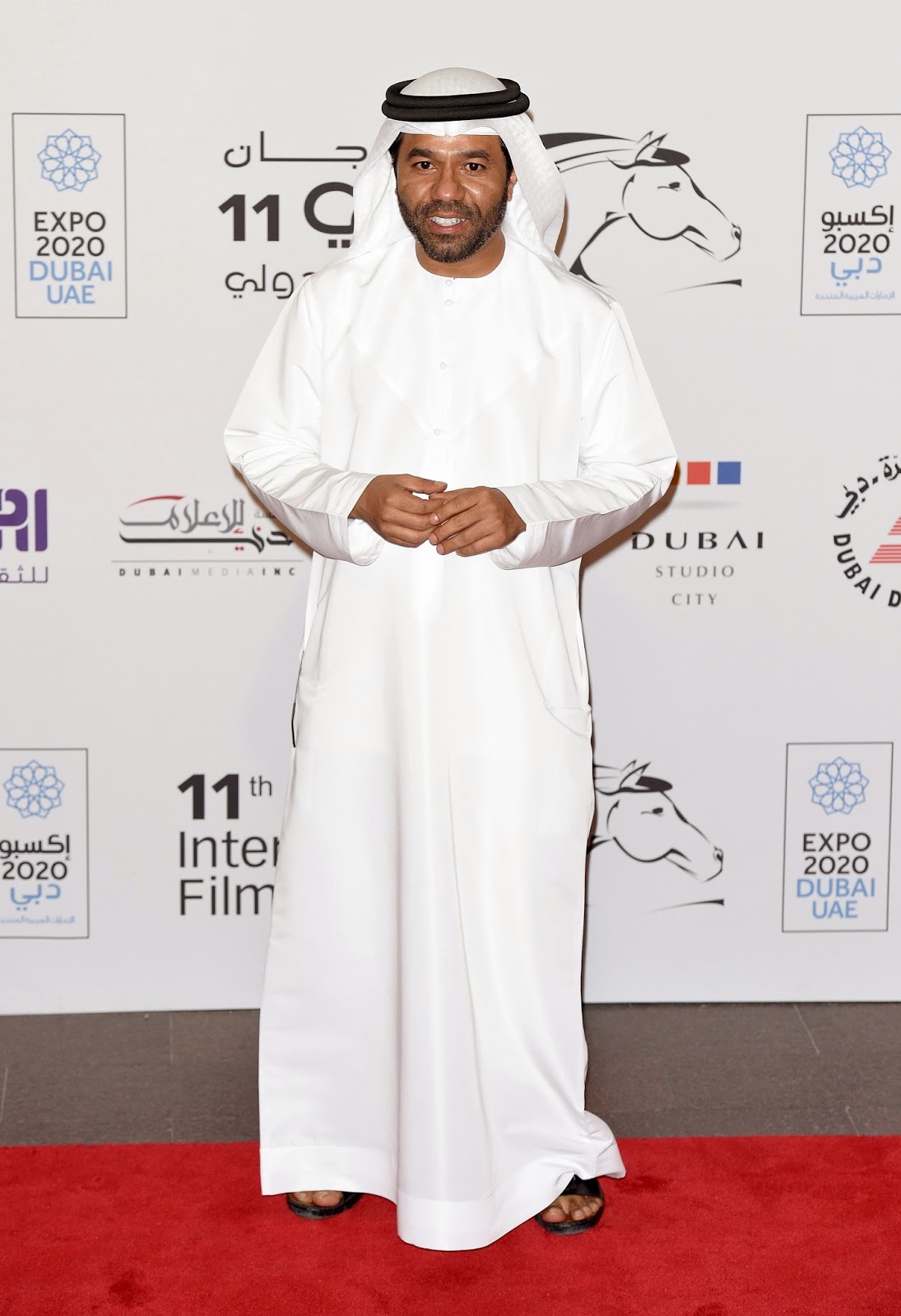 Also, Emily Blunt is at DIFF, heading up the IWC jury and appearing in the closing night film, Into the Woods. 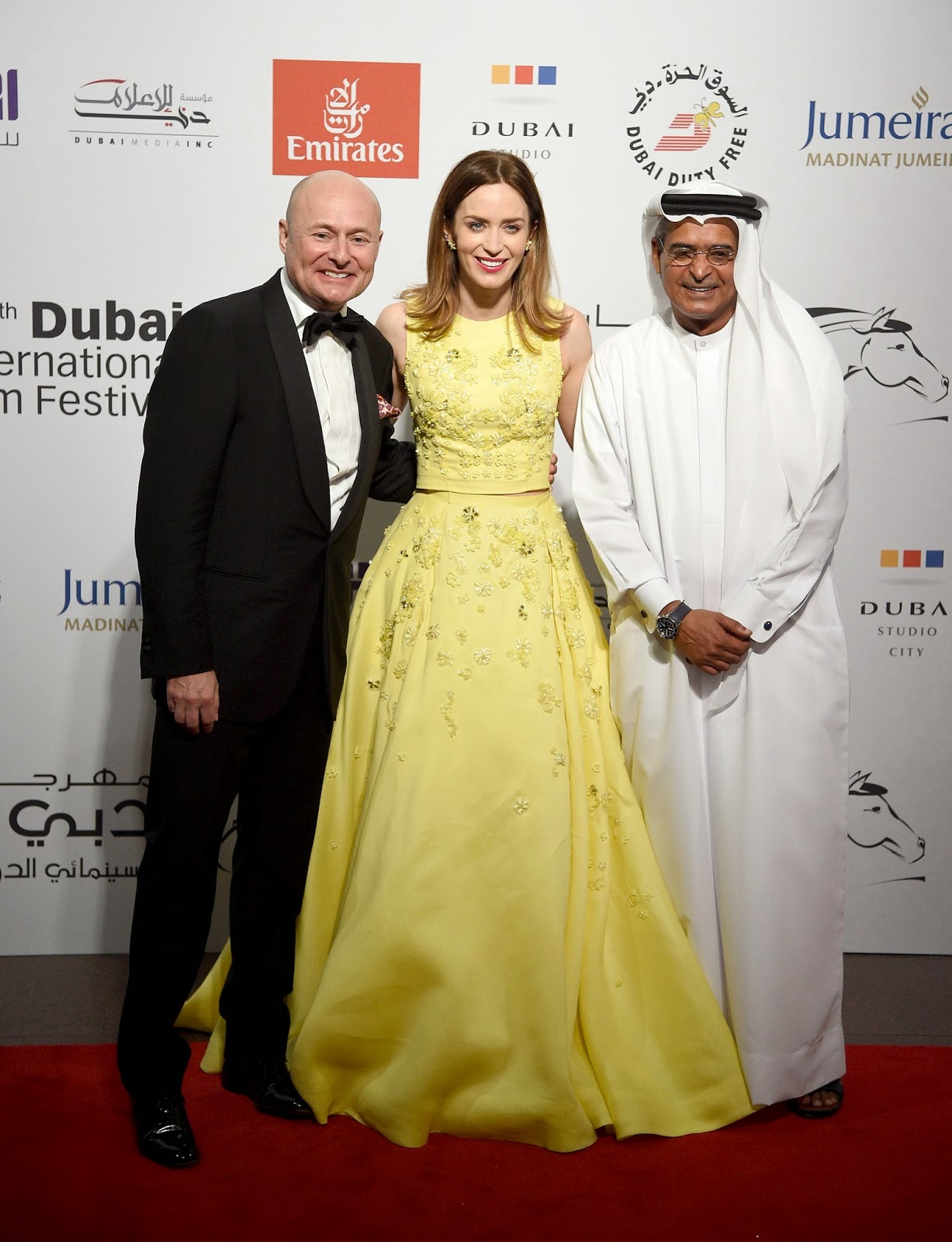 In other news, 700 children (with some supervision from even more adults, I am guessing) made this amazing mosaic of the Sheikh Zayed Grand Mosque out of 151,000 pieces of Lego over 3 days. You can go see this masterpiece for yourself at the Yas Mall Lego store. 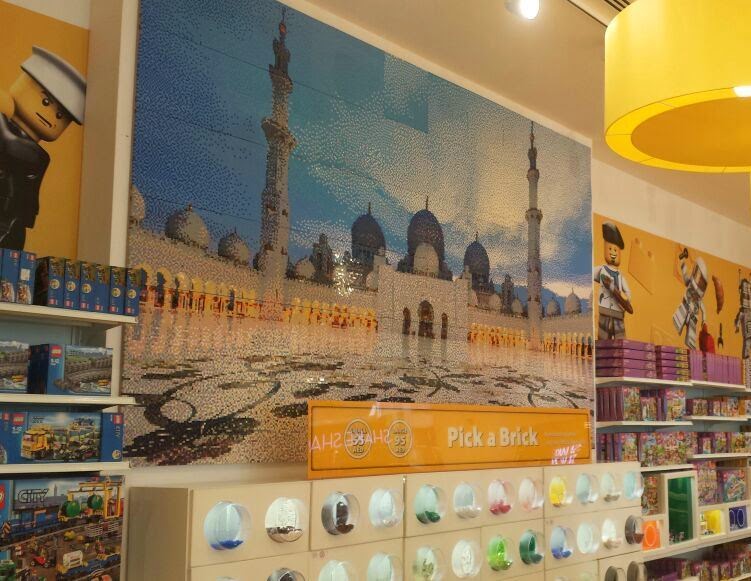 Oh, and the Breitling Wingwalkers were here (as was pitchman John Travolta) and did this by the Burj Khalifa: 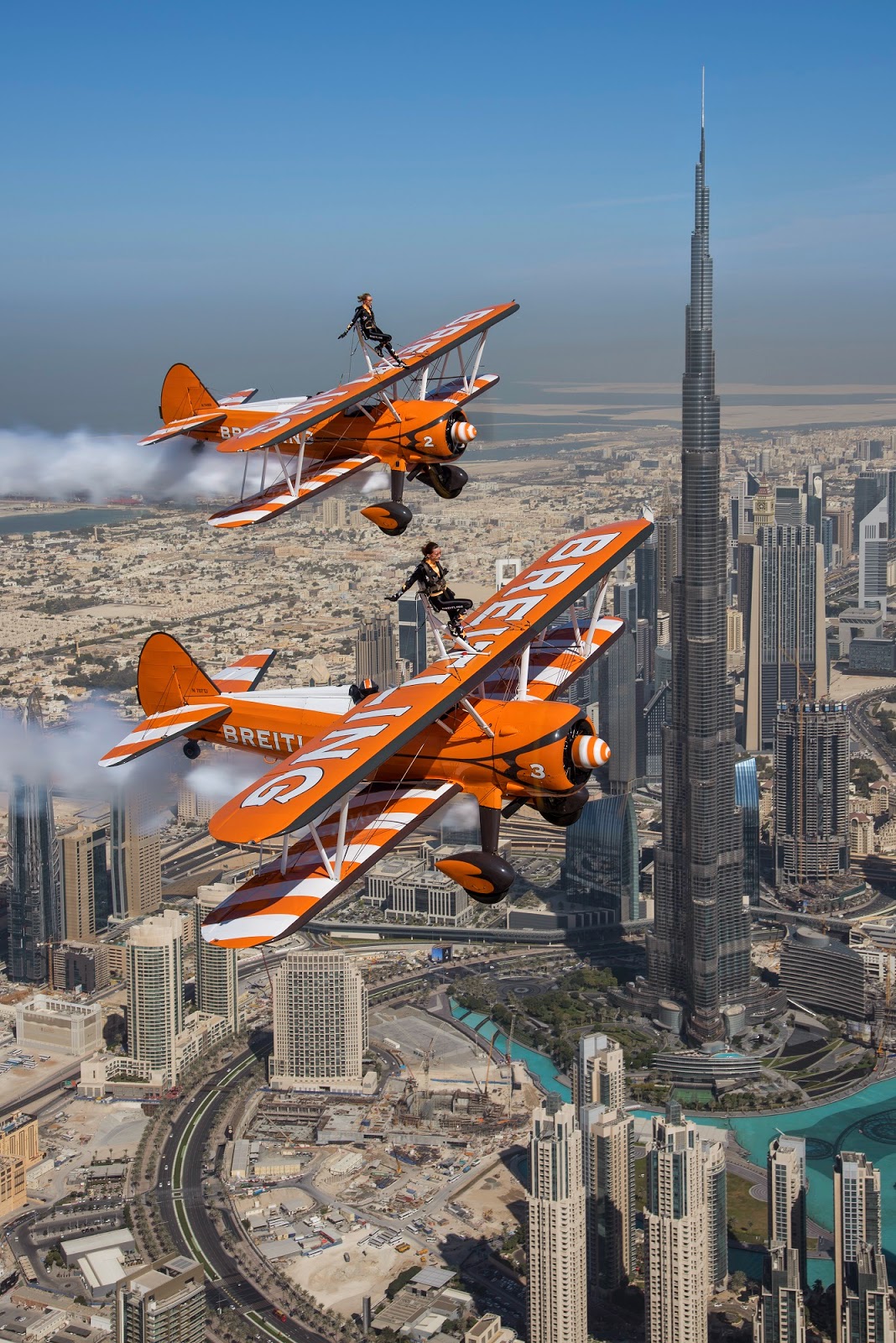